â€œNever seen, Beijing Autoâ€™s own brand will have better performance in the fourth quarter, and Beijing Benz will continue to maintain good performance without problems. At the same time, the stateâ€™s emphasis on new energy vehicles is getting higher and higher, and the preferential policies introduced are coming. The more, plus the geographical advantages, this will greatly promote the development of Beijing's new energy vehicles. In the next five years, Beijing Automotive's top three domestic brands can be expected." There are analysts in the automotive industry who do not want to be named If you tell the "Securities Daily" reporter.

Looking back at the performance of Beijing Auto in the third quarter, Beijing Benz's business still maintained strong growth momentum in the first half of the year. In the third quarter, sales volume reached 72,200 units, up 91.2% year-on-year. With the continuous launch of the brand's new models and the existing market base. In the future, it is expected to continue to maintain excellent sales performance.

At the same time, the company's Beijing brand car sales in the third quarter increased by 1% year-on-year to 57,000 units, of which SUV and MPV models increased sales, with year-on-year growth of 411% and 117%.

However, Beijing Hyundaiâ€™s sales have declined this year. The above analysts believe that "With the construction of two new factories in Zhangzhou and Chongqing, the future of Beijing's modern business should have a more dazzling performance in production and sales."

The goal is to be the top three in the autonomy

In order to further consolidate the company's position in the fierce market competition and promote the development of the company's main business, in September 2015, Beijing Automotive released the 2016-2020 strategic plan â€œÏ€ planâ€ at the ceremony marking the fifth anniversary of its establishment. The plan takes the first three digits of the mathematical concept pi "Ï€" as "3", "1" and "4" as the key words, representing the company's strategic objectives in its Beijing brand, Beijing Benz and Beijing Hyundai.

â€œ3â€ means that by 2020, the Beijing brand will strive to rank among the top three in the domestic independent brand industry. In order to achieve this goal, in the next five years, Beijing Auto will strengthen the two sub-brands of â€œBeiqi Suibaoâ€ and â€œBeiqi Weiwangâ€. For the Suibao brand, the first and second generation models will be launched one after another, and the Mercedes platform and high-performance powertrain technology will be applied to the second-generation models.

â€œ1â€ refers to the goal of Beijing Benz to achieve the number one position in the domestic luxury car market by 2020; this goal is based on the strategic goal of â€œReturning to the World First in 2020â€ proposed by Daimler Group. In the next five years, Beijing Benz will launch the Mercedes-Benz GLC-class and Mercedes-Benz C350L plug-in hybrid models, and will also introduce new Mercedes-Benz technology.

â€œ4â€ means that by 2020, Beijing Hyundai strives to ensure the ranking of the fourth domestic joint venture brand; Beijing Hyundai aims to maintain the top four sales in the domestic passenger vehicle market in the next five years, and strive for better development. .

"The recovery of the market and the launch of the 'Ï€ plan', I believe that Beijing's three main business will have better performance this year, and Beijing Motor's future performance in the capital market will be more worthy of expectation." Li Feng, president of Beijing Automotive said . 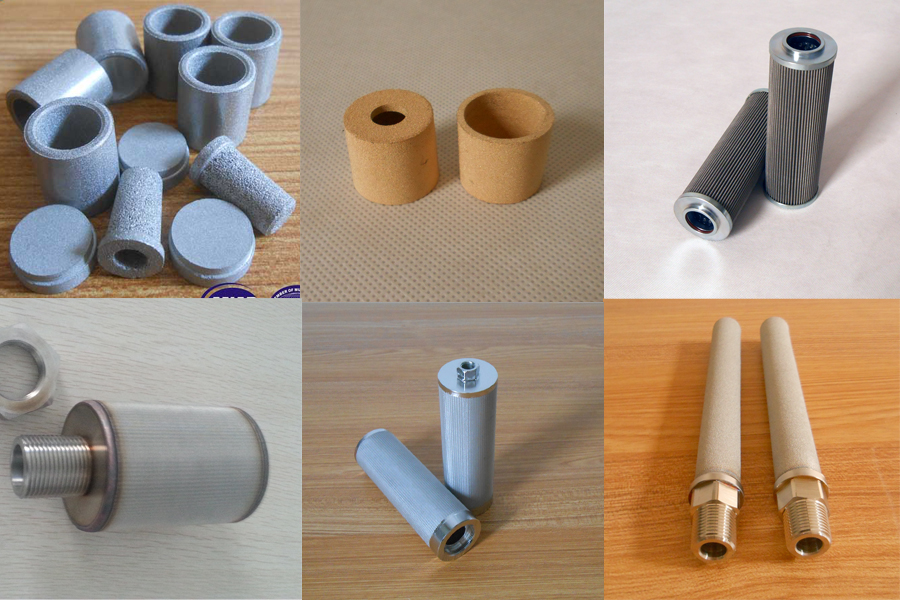