The three companies added a total of 680 million yuan

According to the announcement, the sales of the joint venture company were lower than expected due to the lagging actual implementation of the national emission standards. In addition, due to the investment requirements for the development of Euro V and Euro VI standard engines, the accumulated funds of joint ventures from 2010 to 2012 were short of 680 million yuan. Since it does not possess its own hematopoietic function, Foton Motor intends to increase the capital of the joint venture company in order to resolve the shortage of funds.

Vehicles equipped with Foton Cummins engines need to undergo a market entry, acceptance and digestion process. At present, the 3.8L light diesel engine produced by the joint venture company has achieved mass production, and has increased at a speed of more than 50%. In particular, the first quarter of this year showed a strong upward trend. With the commissioning of 400,000 Futian Cummins 2.8L and 3.8L light-duty diesel engines, Foton Motor will gradually complete its power layout in the global automotive market. The Cummins engine with international leading level will provide a more robust heart for Foton light trucks. Enhance the international competitiveness of Foton light trucks. 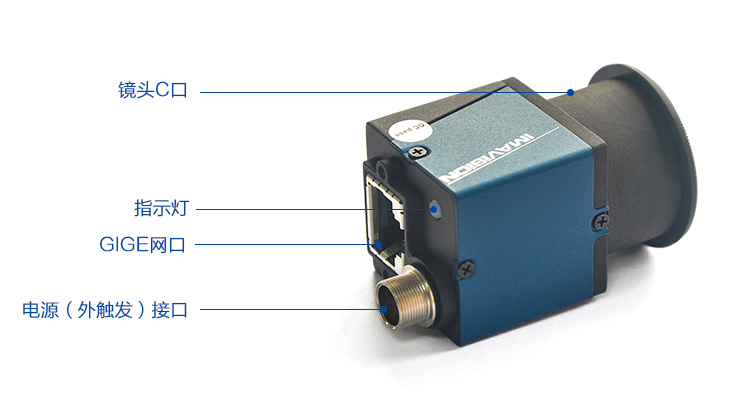 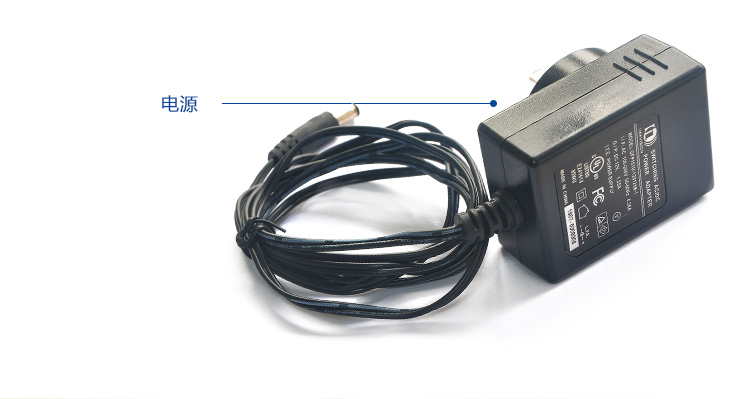 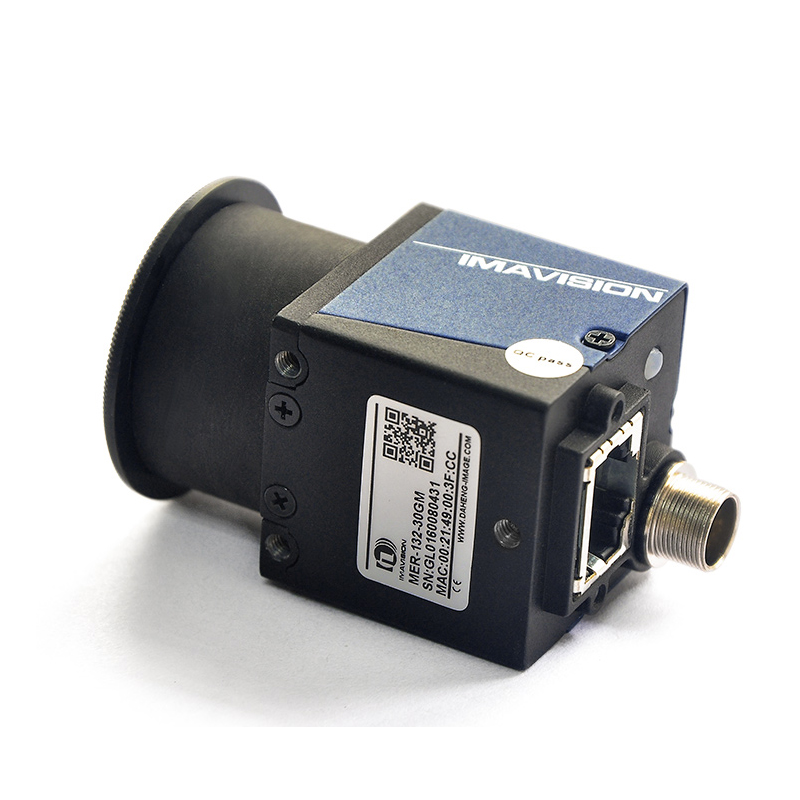 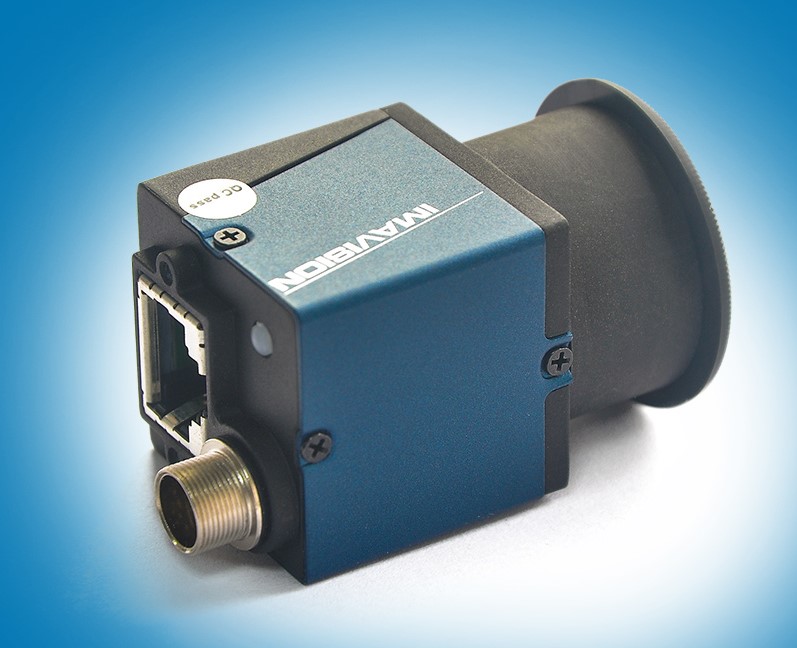 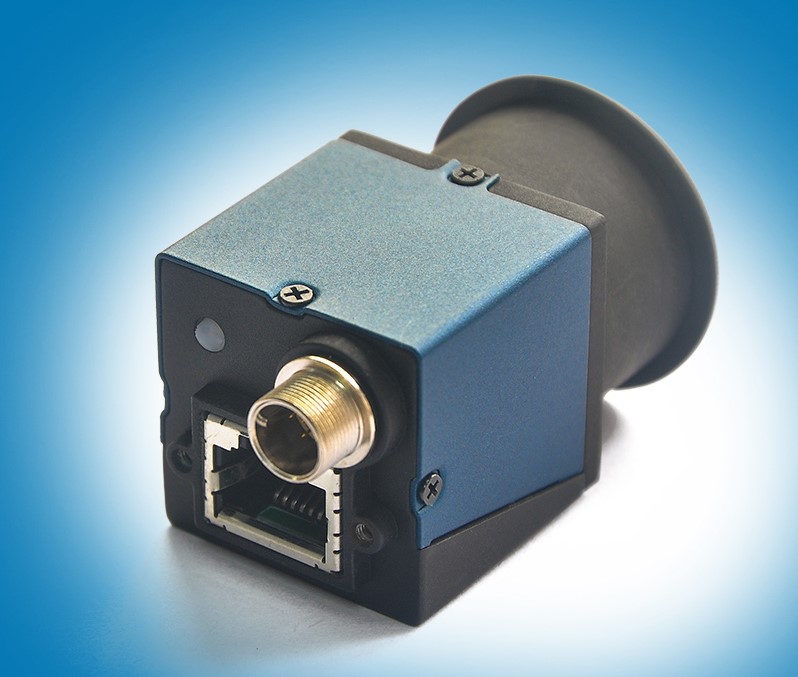