Skip to content
November 25, 2020
[ Instrument Network Instrument Development ] With the development of 5G technology, the importance of the Internet of Things has become more prominent. The number of IoT devices worldwide is likely to increase to $75 billion by 2025, including sensors that collect real-time data on infrastructure and the environment. However, as far as the current situation is concerned, these sensors require frequent battery replacement, which may be a problem for long-term monitoring. 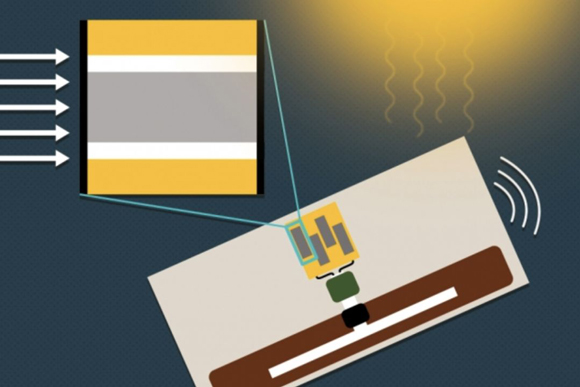 Related concept maps from MIT
In response, researchers at the Massachusetts Institute of Technology (MIT) have recently designed a photovoltaic-powered sensor that may be able to solve the above problems. According to reports, using this sensor to transmit data, it takes several years to replace the battery. Researchers have installed thin-film perovskite batteries on their common radio frequency identification (RFID) tags as energy harvesters, a key technology for this new type of photovoltaic-powered sensor.
It is known that this battery has the potential advantages of low cost, flexibility and ease of manufacture to power the sensor in bright sunlight and in dark indoor conditions. In addition, the researchers found that solar energy provides powerful power to the sensor, allowing data to travel farther and integrating multiple sensors onto an RFID tag.
Researchers say that traditional solar cells are bulky and relatively expensive to manufacture, and even reducing their size requires considerable cost. Moreover, they are not flexible and cannot be made transparent, and the transparent properties are necessary for temperature monitoring sensors placed in windows and car windshields.
In fact, the current stage of traditional solar cells can only effectively collect energy under strong sunlight, rather than indoor low brightness.
In contrast to perovskite batteries, which can be printed using simple â€œroll-to-rollâ€ manufacturing techniques, the cost per set is only a few cents, or less than one yuan. At the same time, batteries made with perovskite can be made thinner, softer, and made transparent. It also adjusts to the received light and collects energy from any type of indoor or outdoor lighting environment. 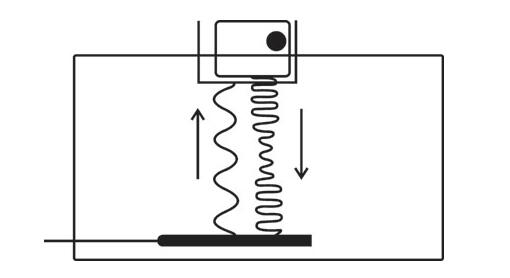 Electromagnetic backscatter coupling type RFID reader
The research team's idea is to combine low-cost batteries with the same low-cost RFID tags, a battery-free sticker that can be used to monitor billions of products worldwide. These stickers are equipped with miniature UHF antennas, each costing only about 3 to 5 cents, which is less than one yuan.
RFID tags rely on a communication technique called "backscatter" that transmits data by reflecting the modulated wireless signal from the tag back to the reader. A wireless device called a "reader" (which is basically similar to a Wi-Fi router) pings a tag and the device starts up and backscatters a unique signal that contains Information about the product being pasted.
Traditionally, tags collect a small amount of RF energy sent by the reader to power the internal chip that stores the data and use the remaining energy to modulate the returned signal. But this is only equivalent to a few microwatts of power, which limits their communication range to one meter.
The MIT researchers' sensors consist of an RFID tag on a plastic substrate, and the perovskite solar cell array is directly connected to the integrated circuit on the tag. As with traditional systems, the reader scans the entire room and each tag responds. However, instead of using the reader's energy, it takes energy from the perovskite cell to energize the circuit and send data through the backscattered RF signal. 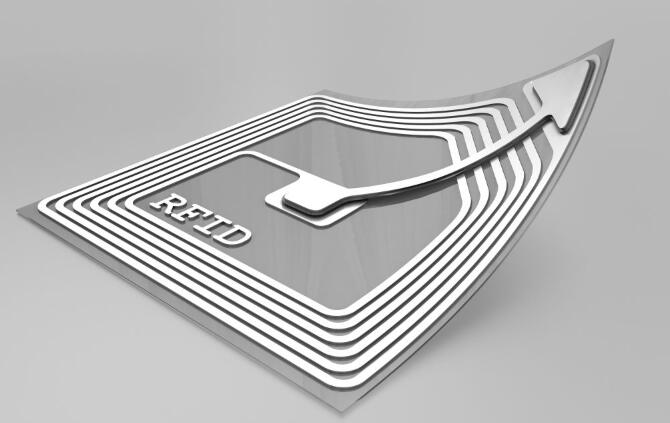 RFID tag, data map
The key to this innovation is the custom unit. They are manufactured in layers, with the perovskite material sandwiched between the electrode, the cathode and the special electron transport layer material. This achieves an efficiency of about 10%, which is quite high for a perovskite battery that is still in a laboratory state.
At the same time, this layered structure allows researchers to adjust the optimal "bandgap" of each cell, which is an electronic motion characteristic that determines the performance of the battery under different lighting conditions. The researchers then merged the individual individuals into modules with four units.
In related papers, these modules produce 4.3V volts in a single sunlight, which is a measure of how much voltage a solar cell produces in sunlight. This is enough to power the circuit - about 1.5V, and send data about 5 meters away every few seconds. At the same time, these modules have similar performance under indoor lighting conditions.
The paper on IEEE Sensors focuses on wide-band gap perovskite batteries for indoor applications. Depending on the magnitude of the voltage generated, its efficiency under indoor fluorescent lamps can reach between 18.5% and 21.4%. Basically, any source that illuminates for 45 minutes can provide approximately three hours of power to indoor or outdoor sensors. 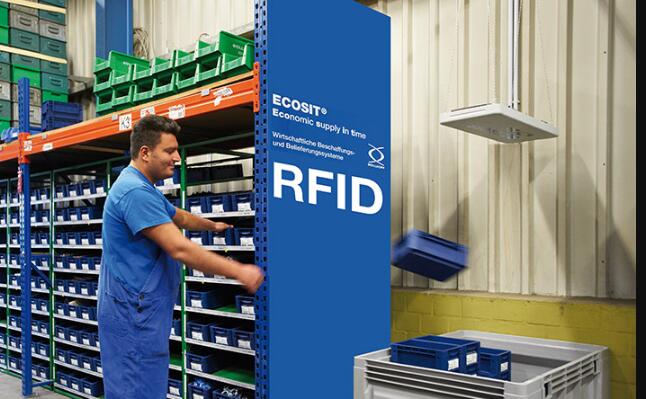 RFID technology used in cargo tracking, data map
These sensors can be placed indoors or outdoors for months or years until they degrade and need to be replaced. The specific usage time depends on certain factors in the environment, such as humidity and temperature. This invention is valuable for all sensing applications that require long-term monitoring indoors and outdoors, including tracking the goods in the supply chain, monitoring the soil, and monitoring equipment in buildings and homes.
It can be said that this work basically uses energy harvesters to build enhanced RFID tags for various applications. In this work, the prototype of the RFID circuit is only used to monitor the temperature. Next, the researchers' goal is to scale up and increase environmental monitoring sensors for more levels, such as humidity, pressure, and vibration sensors. Once deployed on a large scale, these sensors can be of great help in long-term data collection indoors, and can further help build algorithms and improve the energy efficiency of smart buildings. Next, the job of the researchers is to integrate these same technologies using a printed electronics process to further reduce the manufacturing cost of the wireless sensor.

No Till Seed Drill