Skip to content
October 27, 2019
From 2016 to 2020, the global solar street lamp market is expected to grow at a compound annual growth rate of 19%. The global solar streetlight market is subdivided into two products, fluorescent and LED. At present, the market is dominated by fluorescent lamps, accounting for 62% of the market. The rapid growth of the solar street lamp market is mainly to meet the growing needs, reduce the power consumption of street lamps, and protect the safety of residents and pedestrians. In 2015, Asia Pacific accounted for 46% of the market, Europe, Middle East and Africa accounted for 30%, and the Americas accounted for 23%. Asia Pacific: China and India governments to adopt incentives to promote growth Asia Pacific has the largest market share. This is mainly due to the promotion of energy-saving lamps in countries such as India and China. In addition, China, Japan, South Korea and Taiwan have many LED chips and packaging plants. The Indian government is focused on developing smart cities with the aim of building at least 100 smart cities by 2030. Unlike traditional streetlights, solar LEDs are cost-effective because they do not need to be connected to the grid and are very viable in sunny countries, making them ideal for off-grid use. Even after dark, solar street lights in remote areas will still function properly, which will improve the living standards of local people. These factors will prompt 1000 villages to actively install solar LED street lights. Solar LED street lights have been installed in many villages in India, China and Africa. Europe, Middle East and Africa: Africa's solar streetlight market has huge growth potential In 2015, Europe was the second largest contributor to the global solar street lighting market. The market is driven primarily by government-developed energy efficiency and renewable energy targets, which in turn drive the installation of solar street lights in Europe. In the UK, street lights account for about 40% of energy consumption, so government authorities combine solar and LED lights. This program helps reduce CO2 emissions while saving energy costs. Philips has introduced a solar streetlight product that helps transform the traditional lighting used in energy-efficient street lighting systems. The southern part of Europe and the Middle East are sunny and can be used off-grid systems. The Egyptian government is installing solar street lights to reduce the load on the grid. Many parts of Africa still rely on traditional lighting. Solar street lighting systems have been installed in several cities in the region to improve the social and economic conditions of rural and urban populations. Americas: Brazil and the United States have the highest demand for solar street lights. The US government is promoting energy-saving industries. The cost reduction of LEDs and solar panels has improved performance and has driven the installation of solar street lights in the United States. In 2016, Las Vegas partnered with EnGoPLANET, a New York company, to install solar street lights to transform traditional energy sources and use sustainable and renewable new energy sources. Although the United States dominates the North American solar streetlight market, Brazil is a leader in the South American solar streetlight market. Brazil has invested heavily in LED street lights since 2013. Brazil's R20Hub is a leading large-scale LED street lighting solution with a goal of covering 1.5 million street lights in 13 cities across the country to reduce grid pressure.

Angular contact ball bearing can withstand both radial load and axial load. Able to work at a high speed. With larger contact angle, the axial capacity of the bearing will be higher. High precision and high speed bearings usually have a 15 degree contact angle. The contact Angle will increase under axial force.

Angular contact ball bearing accuracy class includes dimensional tolerance and rotation precision.The precision is expressed as P0(ordinary), P6(P6X), P5, P4 and P2.In addition, the European and American brands also use P3, P7 and P9 to indicate the accuracy level. P3 is the P6 level of ISO and JIS standard, P7 is equivalent to P4, P9 is equivalent to P2. 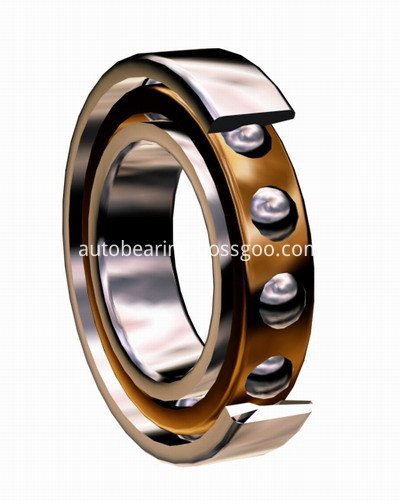 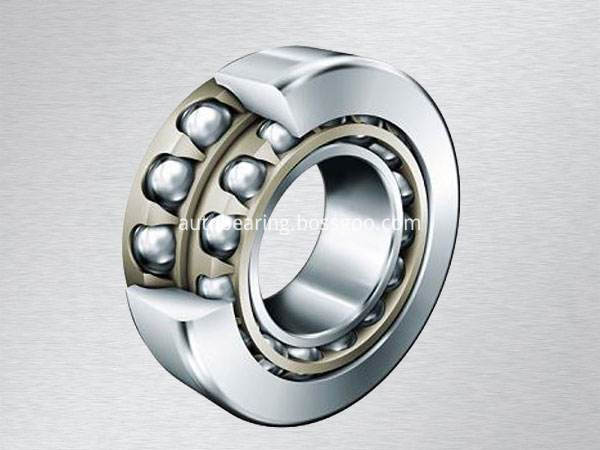 Angular contact ball bearing most common series names are below:

We believe that we can supply the best service and price for your, hope to make a long-term cooperation with you. If you have any question please do not hesitate contact with us. We keep warmly welcome you visit us in any time.