After defrauding the storm, the Ministry of Industry and Information Technology finally released the "Recommended Models for the Promotion and Application of New Energy Vehicles (4th Batch)" (hereinafter referred to as the "Catalogue"). A total of 678 models of 116 companies were selected, including: There are 585 models of 108 electric vehicles, 92 models of plug-in hybrid products in 25 companies, and 1 model of fuel cell products. Market participants pointed out that the release of the Catalogue means that the combing of the new energy policy has entered the final stage, and the 2016 new energy subsidy standard is expected to be released in the near future.

It is understood that the new model of the "Catalogue" has become the absolute main force, and the number of old models entering the 2015 catalogue has once again entered the new catalogue. Among them, 65 models in the passenger car list have entered the 2015 catalogue, and 53 of the special vehicles have been included in the old catalogue.

It is understood that in the first quarter of this year, the Ministry of Industry and Information Technology has successively released three batches of "Recommended Models for Promotion and Application of New Energy Vehicles", with a gap of about one monthly. However, affected by the â€œcheatâ€ incident of new energy vehicles, the fourth batch of â€œCataloguesâ€ was only released until now.

The analysis pointed out that the release of the "Catalogue" means that the relevant policies for subsidies for new energy vehicles have been initially clear, and the follow-up subsidy policy is expected to be introduced in the near future. A few days ago, it was reported that the 2016 new energy vehicle subsidy policy has been signed by four ministries and is expected to be released in mid-December.

It is understood that the new subsidy standard will provide technical access thresholds in the previous subsidy program, and the requirements will be more detailed, and will introduce the enterprise credit mechanism. At the same time, the subsidies for some models will be reduced.

The first domestic fully automatic cotton weighing and filling machine, suit for all kinds of fiber cotton, like fake down padding, pearl cotton and fiber cotton. Targeted to cotton and polyester filling materials, we R&D several models to meet different requirements. Also has one model can fill both cotton and down. Machines all have automatic weighting system, measurement controllable, replace the original inefficient multi-handmade operating mode. More applicable for single filling requiement above 2  grams, higher efficiency, higher accuracy, sweeping breakthrough of the cotton filling technology. There are at least two filling ports, are independently operated by two workers. It's so efficient and labor saving. 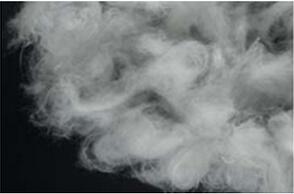 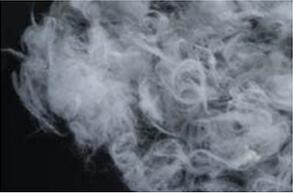